image goes here
Lydbrook is a large village situated on the western edge of the Forest of Dean and adjacent to the Wye Valley. Many of the village houses are high on the valley hillsides. The Lydbrook valley was once the site of a thriving tinplate works, opened in 1871 and closed in 1925. The village also housed the large cable works factory built in 1912 by H. W. Smith & Co. The works supplied a vast quantity of field telephone cable during the First World War. The old railway, built in 1872 ran high along the hillside, and then crossed the valley on a huge viaduct on 90ft high stone piers. The viaduct was finally demolished in 1969. Without the heavy industry, the village is now a tranquil backwater. Lydbrook became established thanks to its deep valley, running down to the Wye from the central Forest. It offered a source of power (running water), close proximity to materials such as wood, stone and iron ore and also good communications and transport via the Wye. A mill existed at Lydbrook ViaductLydbrook as early as 1282 by the late 15th century, there were three forges, a lime kiln a tinplate works and a wire-works. It became the principle coal port on the Wye from which Forest coal was shipped to Ross and Hereford. Despite the fact that for most of its history Lydbrook has been a hive of industrial activity, surprisingly little of this remains to be seen. The Forge Hammer Inn (currently closed) recalls the village's past along with a row of former dockworkers cottages at the foot of the valley near the river. There is a group of lime kilns in the lane above the Royal Spring Inn and the King's Howarth Furnace, albeit in greatly changed form also remains. Most notable however are the abutments of the Severn & Wye Railway Viaduct, which was built in 1872 to carry a branch railway line from Cinderford, a major feat of 19th century engineering&ltbr />&ltbr /&gtApart from the many attractions of Lydbrook, there is a flourishing agricultural economy in the surrounding areas. Beef and dairy cattle are kept on farms of all sizes, from small family units with just a few head, to larger commercialised dairy herds.&ltbr />&ltbr /&gtWhatever the size of your herd, the risk of cattle lameness affecting their yield and well being is the same. That is why many farmers in the Lydbrook area call in NJB Hoofcare for:

Photo from Featured Project near Lydbrook
Throughout Monmouthshire, Gloucestershire and South Wales
&ltp&gtAn effective regimen for preventing lameness in your herd can have a significant impact on the yield and profitability you achieve. &ltbr />&ltbr /&gtRegular visits for mobility scoring, assessment and hoof trimming as required can help you minimise the main causes of lameness. Throughout Wiltshire, Gloucestershire, Somerset, Monmouthshire and Gwent, we offer a complete consultancy, assessment and foot trimming service.&ltbr />&ltbr /&gtCall us on the number shown or click in the header of any page to send us an email and arrange an initial consultancy visit.</p>&lth4></h4>&ltp>&ltcenter>&lta href=http://www.nacft.co.uk target=_blank>&ltimg src=images/logo-nacft.jpg width=480 border=0></a></center></p>&ltp></p> 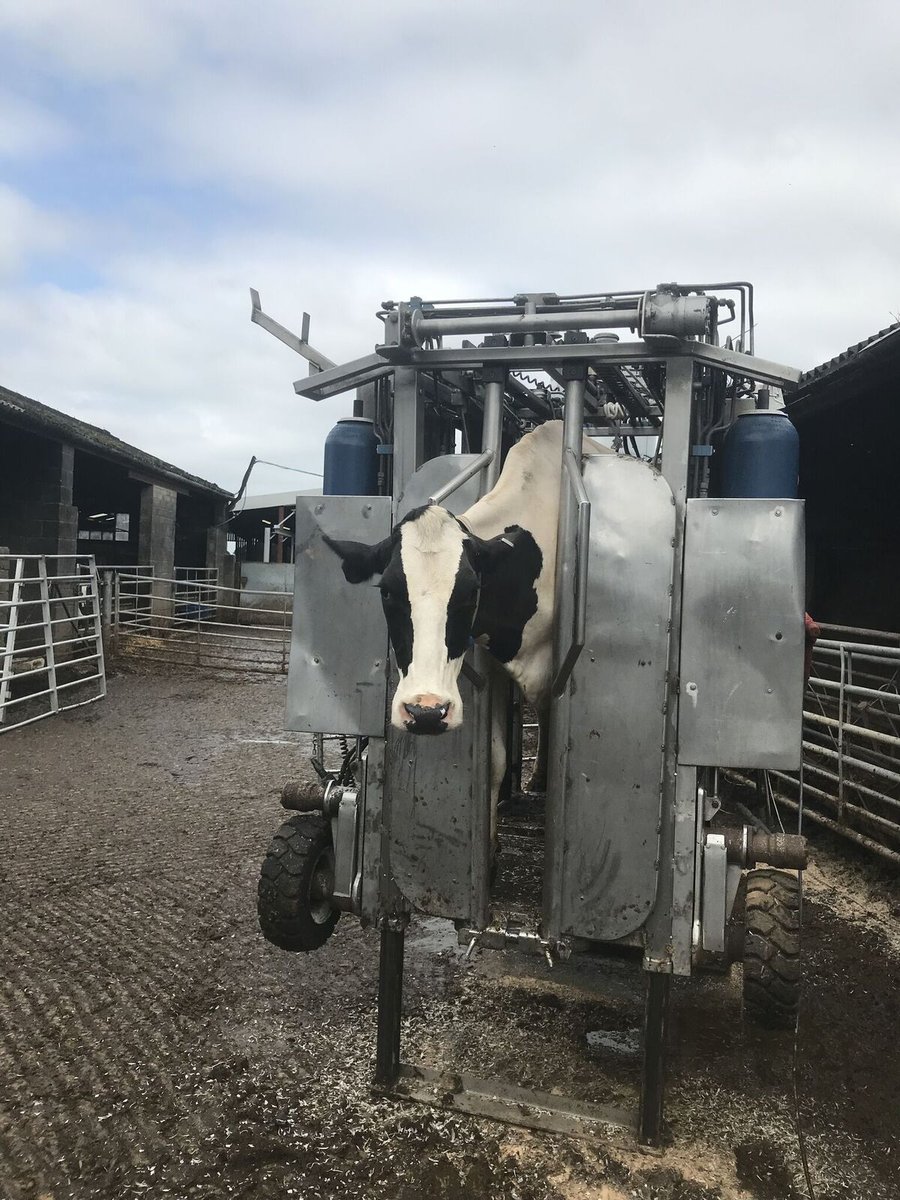